As the population of Australia continues to grow at an increasing rate in major cities of Australia, rapid urbanisation places enormous pressure on the government and the built environment. It is expected that the population of Sydney will reach 4.9 million by 2026. Since 2000, other cities such as Melbourne, Perth and Brisbane have however recorded higher rates of population growth than Sydney. Additionally, statistical research has projected that the population of Sydney will reach around 6.4 million by 2036, requiring a total amount of additional 726,000 accommodations in the upcoming years. The increase in population density and compactness of building occupants on both the work and the residential environment has brought about a significant increase in the associated and fire risks of combustible furniture materials. Considerations of fire safety on houses, schools, offices and ancient buildings are thus becoming more prevalent due to monetary and environmental costs associated with infrastructure and socio-economic. Wooden furniture and heritages require protection against potential fire hazards. Despite the progress of FR epoxy coating, utilisation of petroleum-based epoxy monomers (i.e. BPA) is still undesirable due to their non-renewable resource and toxicity. Hence, there is a great need to develop greener epoxy resins and curing agents and manufacture high-performance nanocomposites. The aim of this project is to with in-depth characterisation of the morphological structure of the bio-based epoxy nanocomposites coatings in order to better understand the thermal degradation or pyrolysis and charring processes, and gas volatile reaction pathways at molecular and atomic levels; and formulation of a novel fire assessment tool based on experimental and numerical findings for the underlying bio-based epoxy nanocomposites coatings capable of predicting the fire propagation behaviour, charring performance, toxicity and smoke releases for engineered wood products. 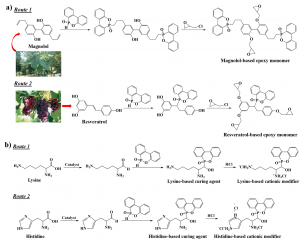 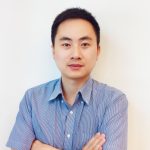 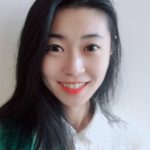 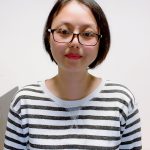