The Genetic algorithm is a heuristic method based on Darwin's biological evolutionism and has been successfully applied for global search and parameter optimisation in a wide range of engineering and scientific fields. Compared to other optimisation methods for non-linear problems, GA is very well suited for high dimensions with large search space and complex optimisation targets with numerous local maxima and minima. In this study, the GA approach is applied to optimise the pyrolysis kinetics calculated from the Kissinger–Akahira–Sunose method.

It is widely believed that the thermal degradation rate can be characterised by an Arrhenius expression. where is the pre-exponential factor and is the activation energy. If there are multiple pyrolyzing components in the material, the thermal degradation rate will be determined by the weighted sum of all reaction components. The simple three-step calculation procedure is applied to obtain pyrolysis kinetics. Since this method requires a set of kinetics parameters, step 1 the Kissinger’s method is employed to acquire initial guesses. Afterwards, step 2 a numerical TGA curve based on the estimated value is computed by a mathematical model and compared against the experimental profile. Depending on the deviation from the experiment the kinetics parameters are adjusted to and used to recalculate as the updated numerical TGA curve until it matches the experiment. The calculated results validated against thermal-degradation (DTG) data extracted through the TGA analysis. Based on the pyrolysis kinetics listed, the calculated profile by the MATLAB code is compared with the experimental DTG curve for 5, 10 and 20k/min increment temperatures. The finalized computed TGA curves after iterative procedures are compared against experimental data. 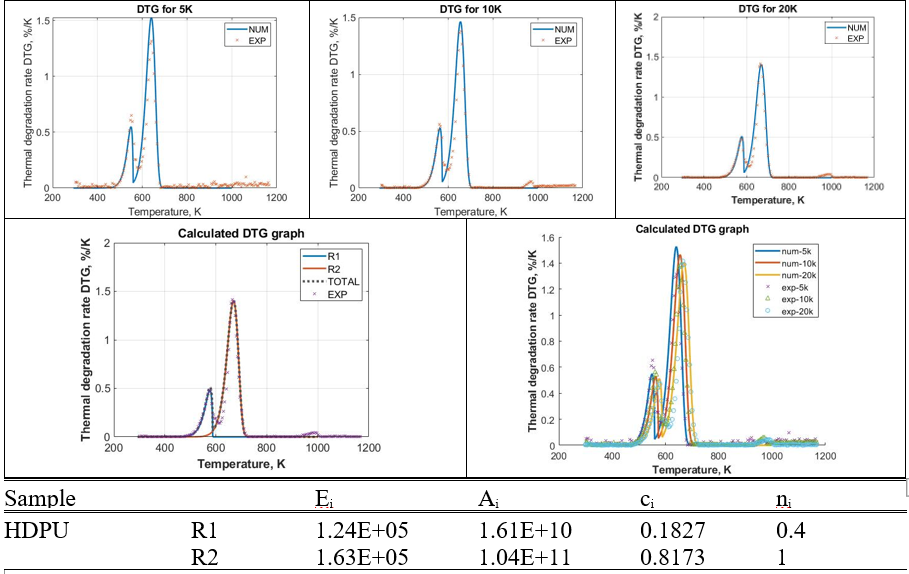 The cone calorimeter is a standardized bench-scale apparatus which is commonly used to obtain key flammability data of materials. The resulting heat release rate, mass loss rate, time to ignition and gas generation can all then be measured. Numerical simulations have been performed based on the cone calorimeter experiment using the extracted pyrolysis kinetics. 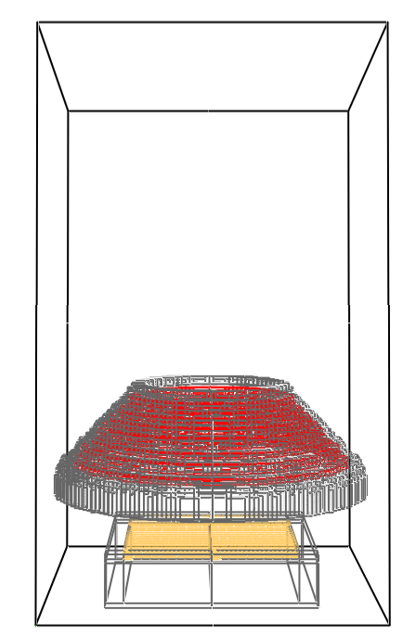 See our paper below for more info: 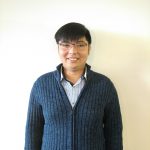 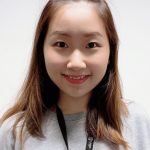